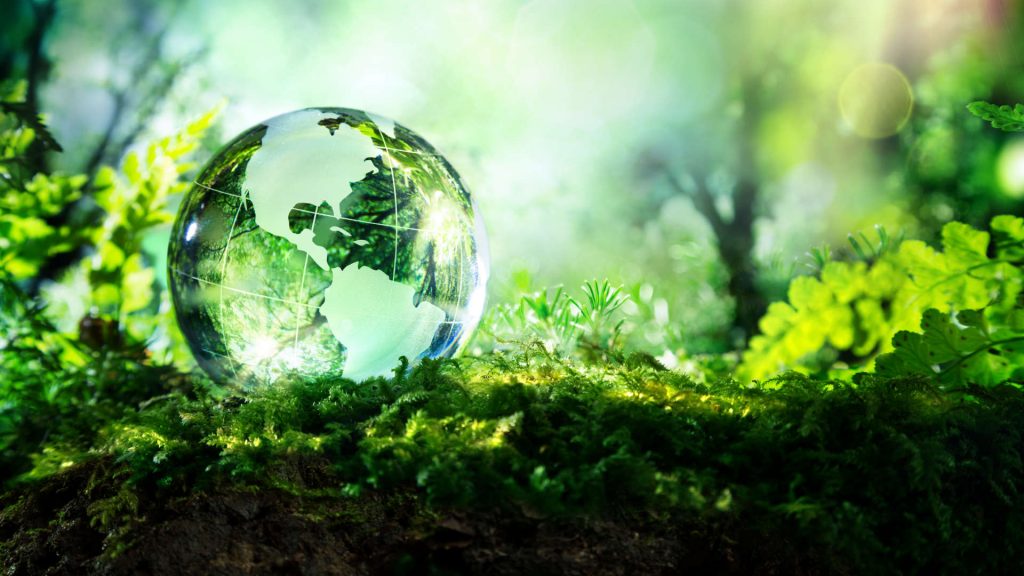 The Environmental and Health Impact of a Meat-Based Diet 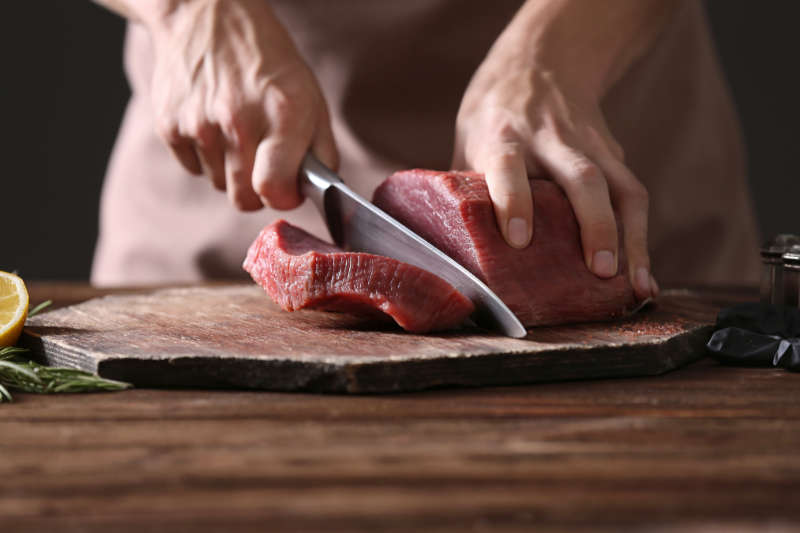 Waking up to some steamy sausages and bacon is the idea that most people have of a good breakfast. What we do not know is that too much meat in our diet has a negative impact on our health and raises the chances of destroying the environment.

Now, there is no need to go all defensive about how you have been eating meat for the majority of your life and nothing bad has happened to you. And to top it off, you feel like the environment is not affected by your diet, right? Wrong. The side effects of your lifestyle habits catch on gradually especially when it comes to choosing meat as the major dietary option for your household.

People often ask if the world would be better if people opted for a plant-rich diet. Well, the answer is a resounding yes – that is, if you consider favorable environmental conditions and good health to be a better world. Now let us dive into the hard staff explaining the cons of a meat-based diet.

The Disaster of cattle grazing

Processed meat makes for a majority of people’s diet. This means that in order to meet the demand, ranchers have to keep massive herds of cows and the cattle have to be in good shape to constantly supply the meat.

Ranchers need to take their cattle to rich grasslands to ensure that they are well fed on a plant-rich diet. The collateral damage falls on the land that is left bare leading to soil erosion.

Subsequently, the grassland which often acts as a carbon bio-spheric sink is diminished. Grass has a good root system that makes it easy to sequester carbon in the soil quite quickly. Having cows graze on these sinks not only affects the stable grass-soil carbon sequestration but also lead to the releasing of transient carbon in the grass when grazed on by livestock. This increases the atmospheric carbon levels that drastically escalate global warming. 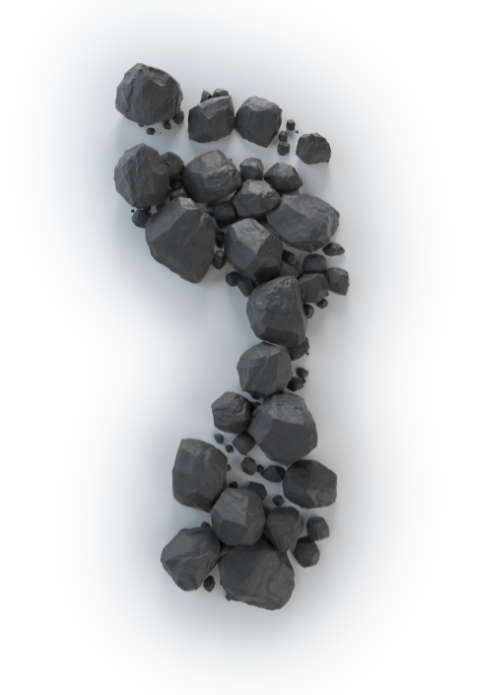 The research performed by the Environmental Working Group explained that beef and lamb have the highest carbon footprints. The carbon cost of taking a pound of beef is in fact 14 times worse than plant-based diet such as broccoli. This means that the amount of carbon emitted to the atmosphere before your favorite pound of beef gets on your plate is a whopping 14 times higher than that of broccoli. That’s disastrous!

But the elevated Carbon levels to the environment is nothing as compared to methane emitted by cows. Methane is a greenhouse gas that has been found to be 86 times more damaging than CO2. According to FAO, 14.5% of global greenhouse emissions can be attributed to livestock’s when they fart, burp or poop.

The instant domino effect is the climatic change that occurs when land doesn’t have enough plant life covering it. Low vegetation cover on land translates to reduced rainfall and rising temperatures that may lead to frequent droughts.

To add insult to an injury, endangered species that can only thrive in such environments are greatly threatened. Finding new habitats for animals is not an easy job and they end up dying.

When you choose to adopt a diet that is rich in the meat you put yourself at a high risk of getting cancer, diabetes, obesity and heart disease. It is agreeable that meat forms part of our heritage as it is the primary diet in most celebrations and events. But to what extent are you willing to risk your health for the love of some greasy steak? The question is not if you should change from red meat to white meat. None is better as compared to a plant-rich diet – as even chicken can be bad for you. Processed meat is grouped as a class one for definite causes of cancer. Beef pork and lamb are categorized in Group 2 for probable causes of cancer and poultry and fish carry a high risk of food-borne illnesses like bacterial infections. Several studies indicate that meat and dairy products might be leading causes of impotence and infertility in men. The high cholesterol in the diet limits blood flow throughout the body. Men also suffer the risk of prostate cancer, hormonal imbalance or inflammations. Think about that the next time you go on a meat-eating rampage.

UN’s Food and Agricultural Organization (FAO) suggests the adoption of a sustainable diet on a global scale. A plant-based diet is the way to go in maintaining proper health and environmental conditions.

National Geographic reported that it takes 2000 gallons of water to make a single pound of beef but only 200 gallons of water in plant-based food production. That implies that almost half of the water used in the United States goes to animals that are used for food. Do you see the lack of logic in that?

We should opt for plant-based solutions by focusing on growing and consuming crops that have nutritional value. Did you know that plants offer all the necessary nutrients needed for the normal functioning of the human body? Meaning that you can lead a healthy life on a plant-rich diet only. A simple diet of corn, tomatoes, potatoes, and spinach provides over ten nutrients in one sitting. Considering facts above meat consciousness’ should forever be your mantra meaning that you don’t totally eliminate meat from your diet, but rather limit your intake. Adopt a plant-based diet that will make you healthy and save the environment. Just give the cow a break, will you?